Introduction of citrus in Spain

Introduction of citrus in Spain 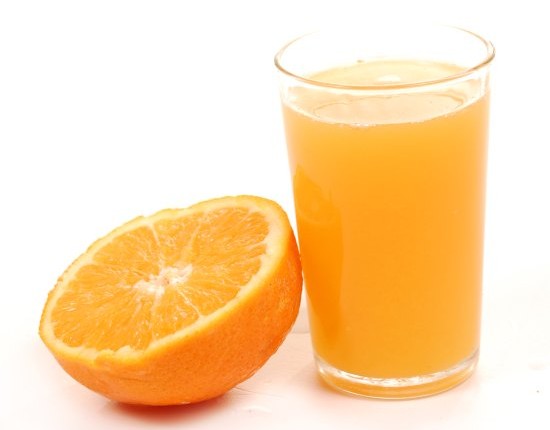 In Spain, citrus fruits are present from the seventh century.

The bitter orange and lemon trees came from the hands of the Arabs in the XI century through Africa from Arabia.

Sweet orange (Citrus sinensis) is unknown at when and how it was introduced in Spain and there is no previous reference to the sixteenth century on this species. But there is every reason to believe that their presence dates back to the mid-fifteenth century, introduced by the Genoese through their trade routes to the East.

The Mandarin (Citrus reticulata) is introduced in Spain much later. In 1845, the Earl of Ripalda promotes, through the Economic Society of Friends of the Country, the acclimatization of grafts in Valencia. But it was not until 1856 when the crop starts from plant material imported into the Plain of Castellon probably from Palermo, Genoa and Nice where its cultivation already knew.

Finally, grapefruit (Citrus paradisi) has been recently introduced in Spain. The first plants that their presence known were of the variety "Marsh" and were imported by the Naranjera Lift Station in 1910 from the US.